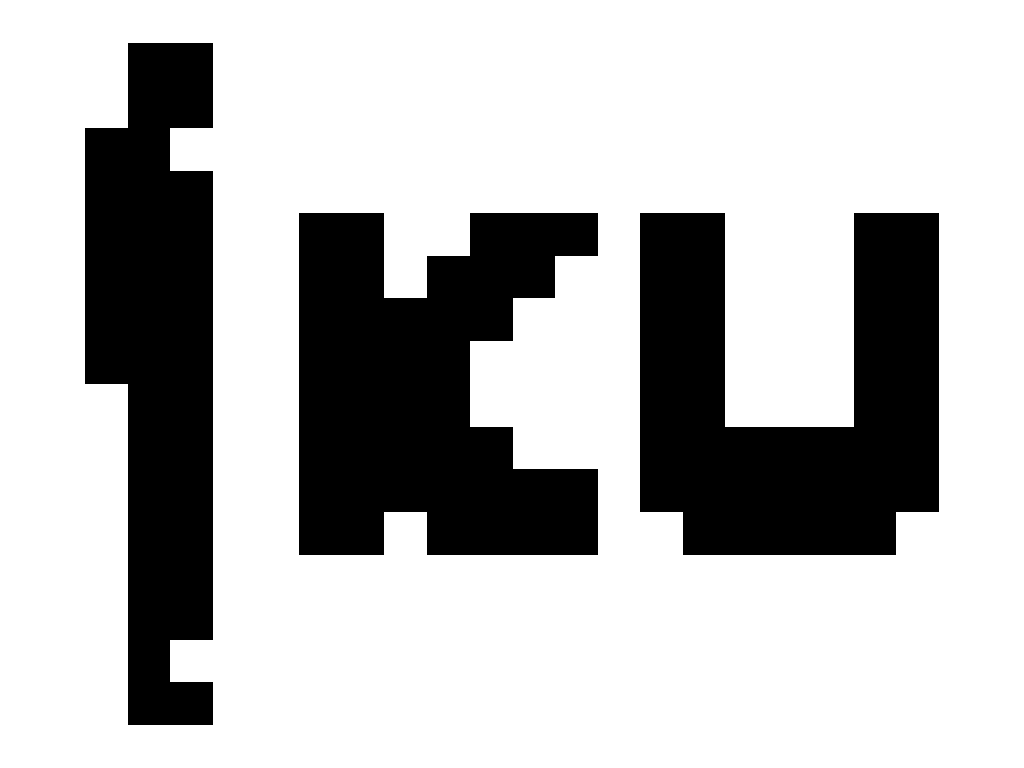 ... is a sandbox game about creating people by making commandments in a language you craft yourself

ku provides a set of life building blocks that you use to forge living souls out of an empty universe, and shape them into complex civilizations. These building blocks are just words: ancient, elemental words which when combined can express anything from a family of hunter-gatherers to a kingdom ruled by an immortal wizard overlord.

To string these words together, you use your voice—or rather, your keyboard. As you wander among the inhabitants of your world, you whisper and shout new decrees, changing the way each person behaves with every idea you describe and every concept you define.

Before your people can understand what you are saying to them (or what they are saying to each other), you must establish the language they speak by constructing it yourself. Using an alphabet of simple sounds, you craft the dictionary full of words each living being needs to express itself.

With this language, you can speak to the members of your civilization, and they can speak back to you. Talk with them, build their society, explore the world with them, and watch drama unfold: this is ku.

I've only just started posting publicly about this game! Check out my blog for updates, or twitter for more gifs.